Why Hull? (1) For the Cream Phone Box 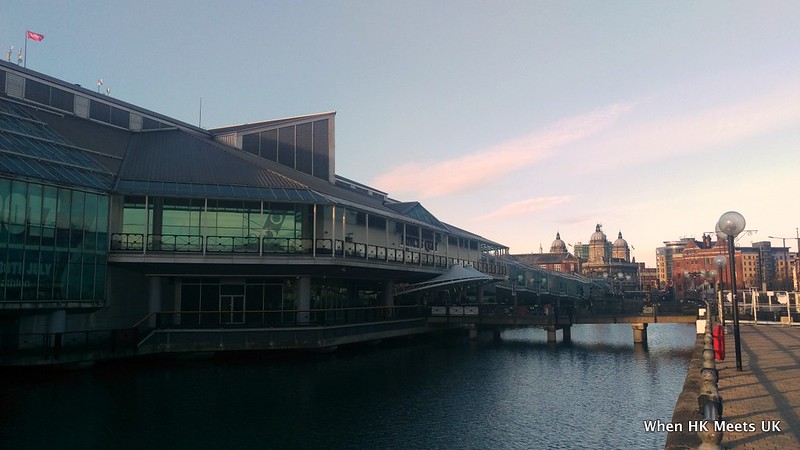 …’Why do you want to go to Hull?’ my friend asked, inquisitively.

‘Why not? It’s the City of Culture isn’t it, and it’s got the Turner Prize on, so when else if not now?’ I retorted.

‘Haha, perhaps’ I frowned and steered the conversation aside….

I recalled that discussion again, as I stood underneath the lovingly restored arches of Hull’s Paragon Interchange. I’m in Hull for the weekend. Why am I here?

Officially Kingston-upon-Hull, Hull is a maritime city that found itself foundering on the East coast of England, until recently anyway. Situated on the north bank of the Humber estuary, in a geographical “cul-de-sc” away from other major population centres, Hull is a city isolated enough to mandates its own railway company, the aptly-named HULL TRAINS, that has the sole objective to connect Hull with London, or anywhere for that matter.

You are not going to accidentally find yourself in Hull; you are here because you’ve made an effort to be.

And I have. Mostly because I fancied a weekend city break just to somewhere and I like Museums and Galleries and stuff like that. And where better than the reigning City of Culture, another reason/excuse to pump money into a beleaguered post-industrial city? 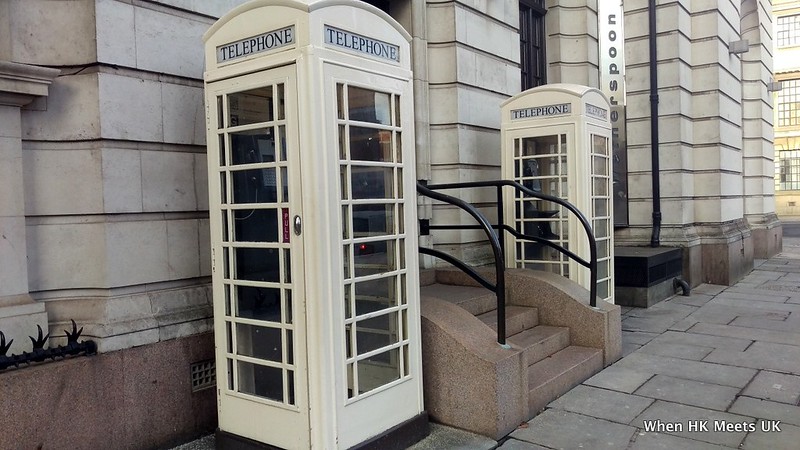 A1: For these Telephone Boxes. The city of Hull is unique to have its own telecommunications company, now privatised as KCOM, as is the name of Hull City’s Stadium. KCOM therefore could have chosen whatever colour to adorn its boxes, and they plucked for cream. Or whatever colour the authorities has adopted as part of City of Culture. It has since become a symbol of the city. 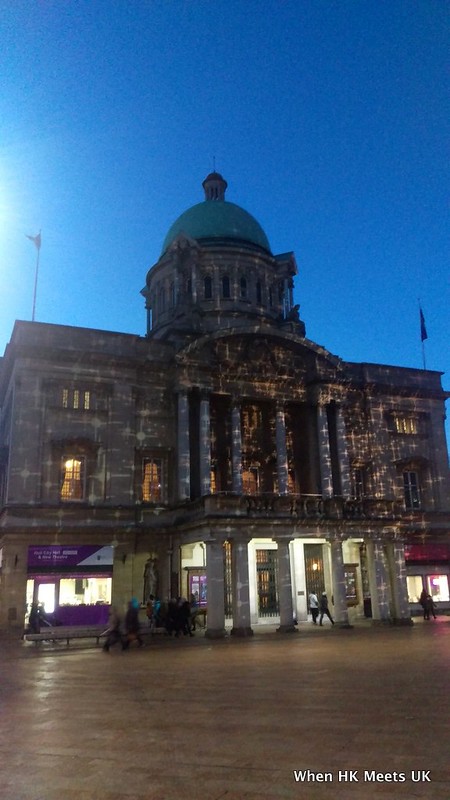 A2: For the Museums. Hull is home to a nice collection of municipal museums, each focused on a part of the city’s pride. Thanks to City of Culture an army of teal-raincoated volunteers were everywhere and seemed particularly keen to describe and explain. Oh did I mention the museums are mostly free for a pop in?

In the city centre is Hull’s splendid former dock office, now repurposed as the Maritime Museum. The exhibits were perhaps best described as ‘old-school’, but that did allow for many detailed models of shipping vessels and an entire set of orca skeleton. For their part in the City of Culture, the Maritime Museum also went for something serious, with a few whaling paintings by Turner.

Towards the East of the city sits the ‘Museum Quarter’, a somewhat glorified term for a street of three museums: 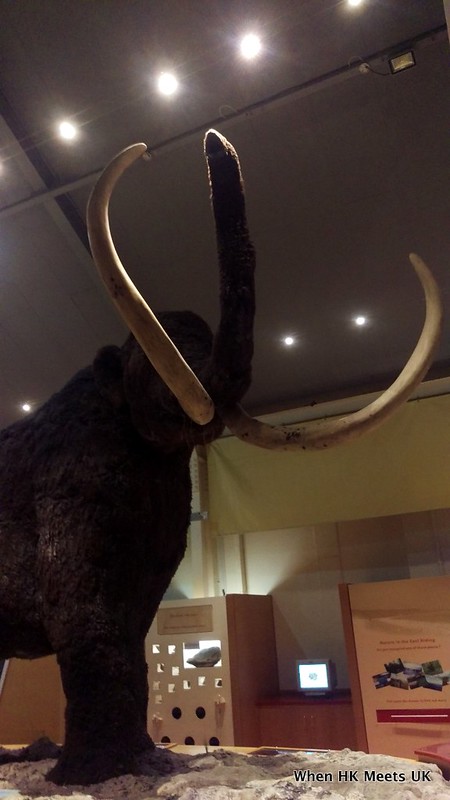 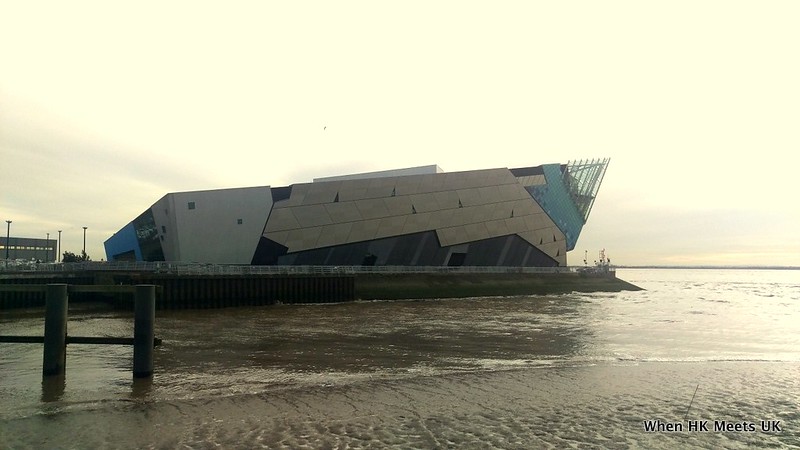 A3: For Fish. Went to the Deep – Hull’s answer to the Guggenheim. Whenever a downtrodden city needs a facelift, a giant silvery, future-looking behemoth ought to do the trick. The silvery incarnation in Hull hosts one of the country’s largest marine research centres and aquariums, supposedly a ‘submarium’ – meaning located under water – though not that you’d feel it. The jellyfish were magnificent, the penguins were unfortunately on strike.

Having seen fish, the next destination is naturally thus… 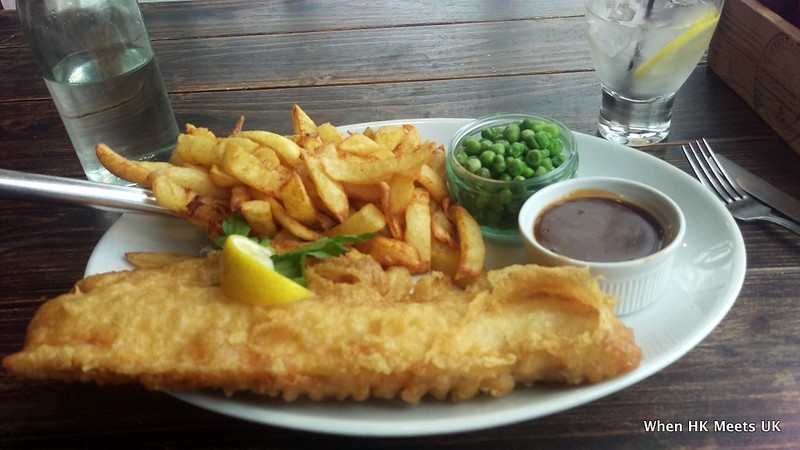 ← Portmeirion 威爾斯的地中海之風
Why Hull? For the Hipsterness (2) →