Why Hull? For the Hipsterness (2) 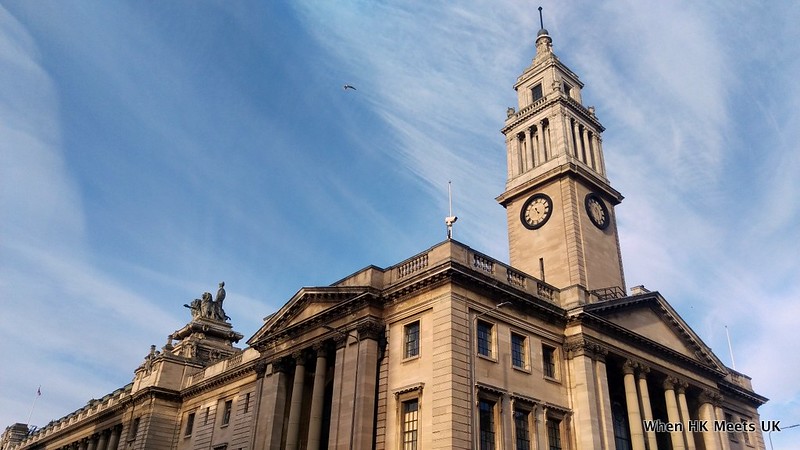 A4: For the Hipsterness. Yeah you did read this correctly. Allow me to introduce exhibit A, your honour. 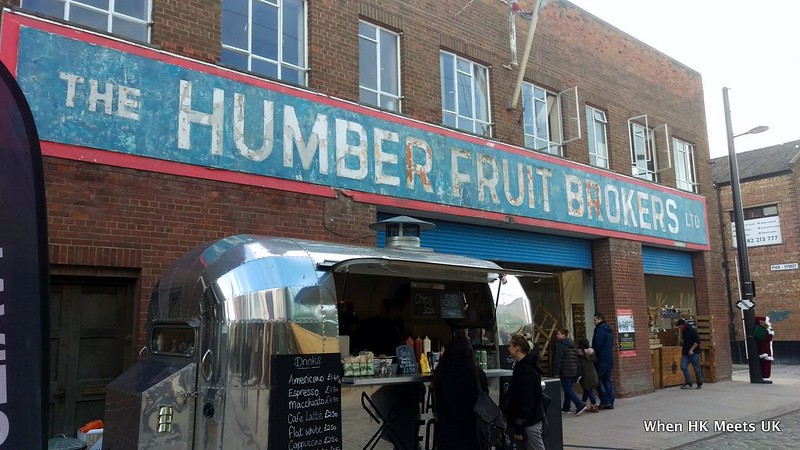 Here’s a street that would not look out of place in Shoreditch or Brooklyn or all the trendy locations all over. This is Hull’s Fruit Market, another dilapidated dock and warehouse district transformed/gentrified into hangouts for flat whites, craft beers and vegan lunchboxes. As of time of visit the Christmas Markets (there were two) were at full-swing, trotting out ‘hilarious’ Hull-related (or not) Christmas present ideas, mulled wine and live music. Underneath the Humber Street Gallery – another new Arts/Rooftop Bar complex – I had a beautiful cup of Americano for half of whatever it would cost in Hackney. 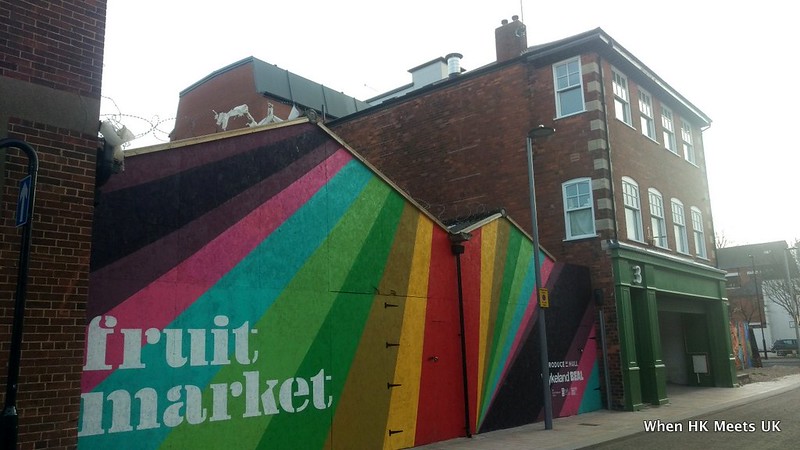 As a major University City, Hull’s trendy coffee/brunch places scene is naturally on the up. Towards the North of the city centre lies Princes Avenue and Pearson Park, a thoroughfare flanked by some lovely Victorian terraces that would be worth millions if situated anywhere near the M25. I can report that the buildings were delightful, the coffee enormous, and the avocado… I can only confirm its availability, as alas I didn’t have any. 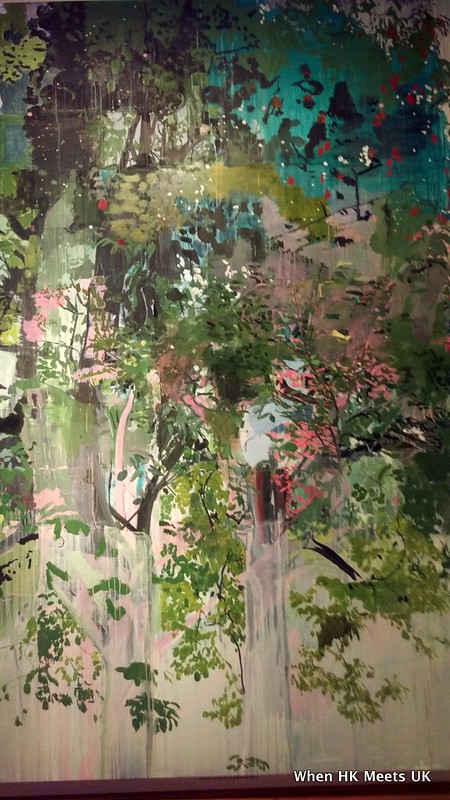 A5: For the Art. As the City of Culture, Hull has played host for numerous Arts exhibitions that wouldn’t usually find themselves in this part of the shores, chiefly of which is the Turner Prize, now held outside London every other year. Hull’s platform to what is probably the largest art prize in Britain is the Ferens Art Gallery, a Edwardian classical gem that would not look out of place among the museums in South Kensington.

And when the Prize is not held in London, you don’t need to pay anything to see avart-grade British Art/ a load of experimental bullocks that my six-year-old can do.

And so I saw: a life-size cardboard set created before I was born; detailed, history-museum-esque storyboards on the rise of fascism; a short film on Gaza; and crazily enough, paintings. Actual paintings – this is by Hurvin Anderson, who seem to be the people’s choice based on the fact that it looks like what we think is Art. Noobs. 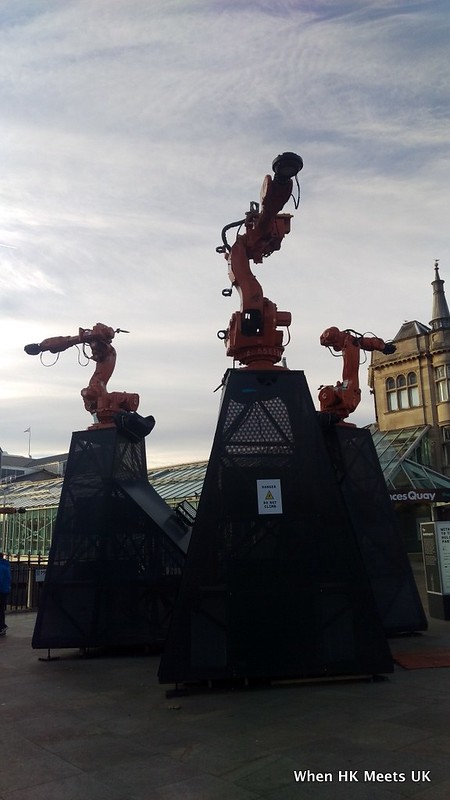 And with City of Culture you are also treated to displays of installation Art all over the City. The centrepiece for the winter season is ‘Where Do We Go From Here?’, which sees arms of assembly-line-like robotic arms manoeuvring under the nighttime sky.

And the flat and silvery facade of the Deep was also the venue for a illumination display, its rock-like colour perfect for its theme in Geology: icebergs and volcanos; the spectacular conclusion of my whistle-stop tour of Hull. 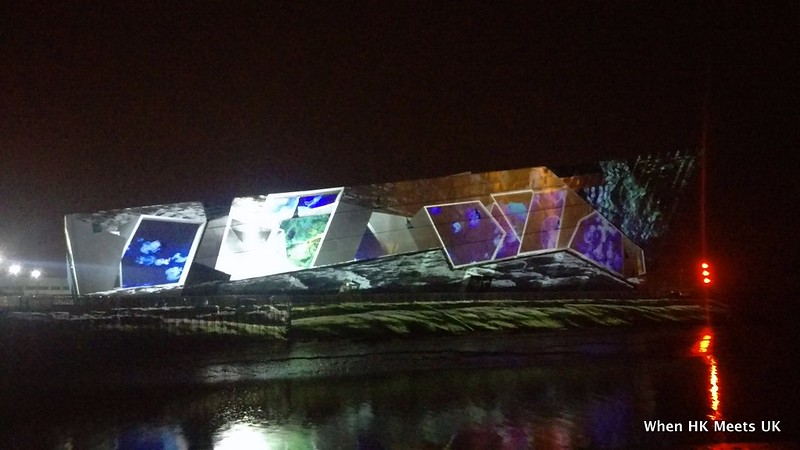 At Paragon Interchange again, sitting on my London-bound train, I wondered: Where Do We Go From Here? Where do I go from here? Nobody knows. All you can do is try what you can.

Why Hull? Why NOT?