Since I have a penchant for writing about my ‘adventures’, I’m often asked to recommend places. A classic one is ‘let’s go to your favourite cafe’

“Is that even London anymore?” 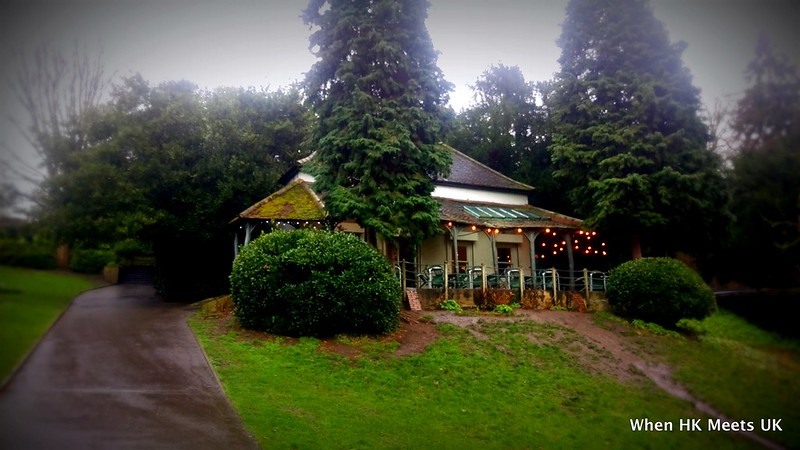 Oh yes, but just about. If I can only choose one cafe in London,  I’ll punt for this enchanted cottage out the greenery of Richmond.

The Hollyhock Cafe in Richmond’s Terrace Garden is a gem, though not exactly a hidden one, as it is a longtime local favourite. Indeed, it is very visible – I first encountered the cottage on a stroll along the river Thames. The cafe, located on top of a small hill, looked as if it was lifted directly from Walt Disney’s final drawing board for Snow White.

As it was, the drizzle was becoming evermore severe: the opportunity for a coffee break. I braved the ascent on a path flanked by lush grass, fresh with an (imagined?) hint of spring, and into the rustic farmstead hidden behind tree trunks. It may only be 10 minutes from the logjams of buses outside Richmond high street, but in between the raindrops, I have been teleported into a fairytale. 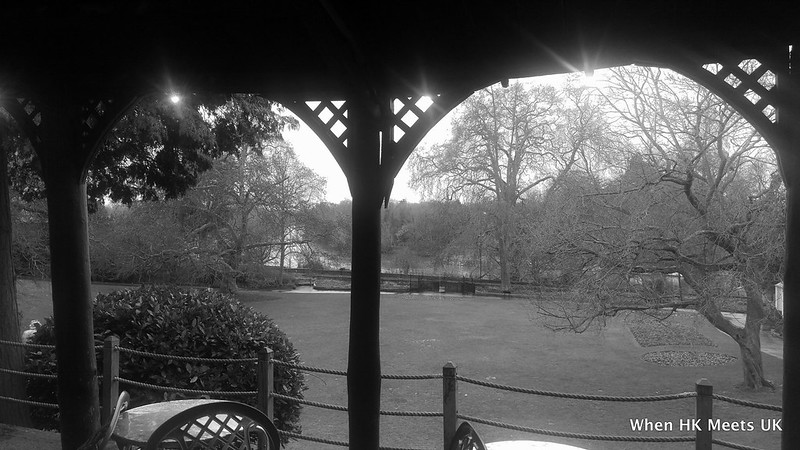 The cafe is adorned by a large terrace, offering splendid views of the river and the surrounding hills. Reports on the internet suggest that it would be the perfect location for dinner and bubbly in the summer warmth. Yet, during my repeated visit I’ve always found myself dusting off raindrops from my coat; to the extent that I firmly believe the English rain has further enchanted this magical place. 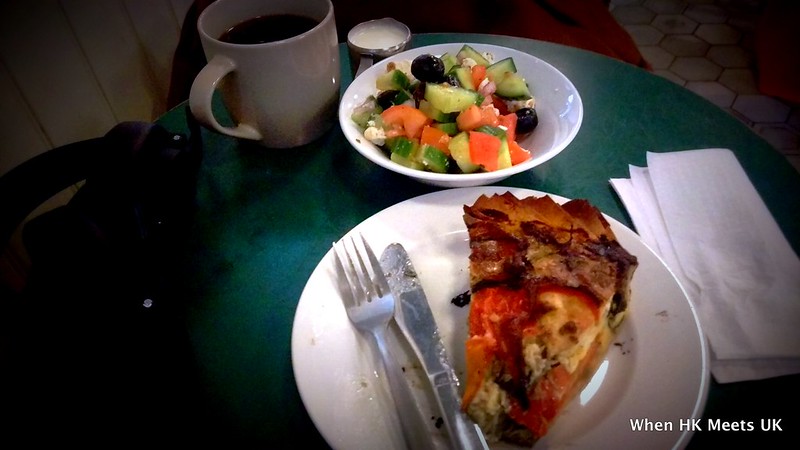 The food served here is vegetarian, vegan and gluten-free, which would sure ameliorate the foul moods of the ‘metropolitan elite’ if you’ve managed to drag them all the way from central London. I would not call myself an expert on vegetarian cuisine, but I’ve never been disappointed by the lack of meat intake. So long as the food is good.

Even then, you can never go wrong with Carrot Cake or Victoria Sponge.

Having moved across town I no longer visit the Hollyhock cafe often; though the increased travelling time has never dampened my spirits to be transported into the cosy room, camping next to the coal fire, reading or typing away for the afternoon.

Nice way to will away the frosts of winter.

A perk/burden of having a written record of most of your travels is that I’m often asked for recommendations. Spanish restaurant in Liverpool? Cocktail bars in the City of London? Asian food in the suburbs? So on and so forth.

The honest fact is that, for the vast majority of the question, I don’t have a good answer. Naturally, I’ve accumulated a list of places that I enjoy throughout the years, but there is no scientific evaluation as to whether they’re in fact any good. Not to mention, I probably encountered them via Google or Tripadvisor anyway.

Nevertheless, it’s a nice idea to blog about some of the places on that list, if only to beef up the blog output in 2018. So to join the revolving door of half-dead series, some of my favourite locales of London, one at a time.