When: the rainiest weekend of the nascent 2018

And there I was, starring at the map whilst sheltering from the downpour, trying to navigate my way to town.

Courtesy of GWR’s lets-boost-revenue-at-the-quietest-time-of-the-year-sale, I managed to snap up cheap advance tickets for my first weekend foray of 2018 (and hence why I’m here when it was chucking it down). The destination: Bristol, the unofficial capital of the West Country. The largest British city that I had never visited, Bristol is home to Brunel, the Suspension Bridge, genteel Georgian terraces, laid-back southwestern attitudes and what may be the most millennial-friendly scene in the United Kingdom. It’s apparently on the must-go checklist for any self-described cool young person. 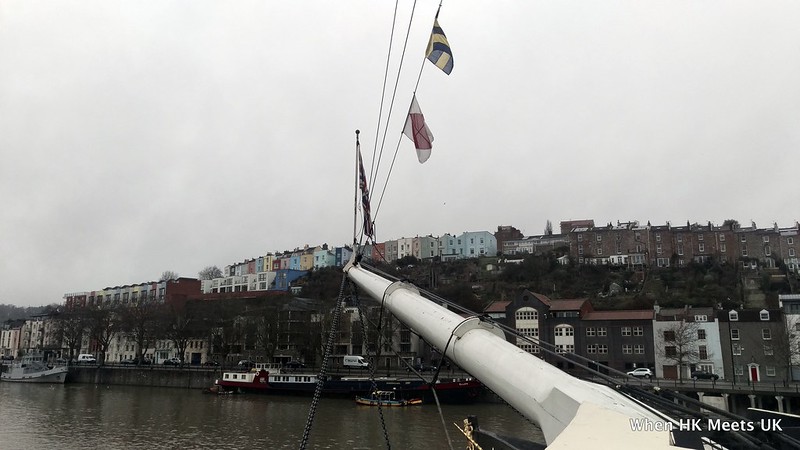 That’s a label I’d like to claim. The rain may be incessant, but no matter. I’m here, and I’ve got to make the most of it. So let’s do some sightseeing, shall we?

Having scaled through the wall of construction hoardings that lied between Bristol gothic train station, I found myself in Bristol’s Old City, where some of its medieval and Georgian core has survived the bombs of the Second World War. All guides point to St Nicholas Market, hosted in the historic Corn Exchange building. Billed as ‘Bristol’s largest collection of independent retailers’, it was stuffed with all sorts of quirky, alternative goods that set the hip and alternative tone of my fleeting visit. Of my particular interest was a shop that sells nothing but board games – not even Warhammer. As a self-preservation gesture, I decided against enquiring about Monopoly.

The other draw of the market was its food; though having turned up at breakfast time, much of the market was still in hibernation. Instead I strolled along Corn Street to Stanford’s. The only outpost of the venerable map and travel bookshop, its Covent Garden headquarters has long been a favourite hangout of mine. The Bristol incarnation may not rival the three-stories in Covent Garden, but it does store far more Bristol-related material than its London counterpart. Yep, did most of my weekend planning there. 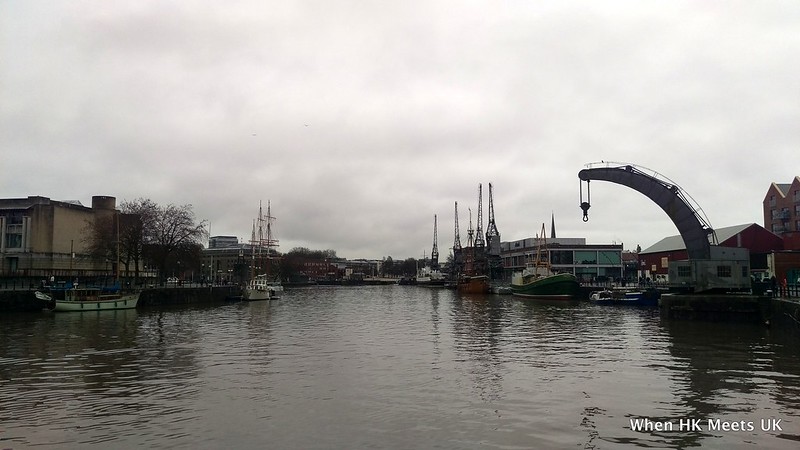 I crossed the river and ventured on, from the Old City into Harbourside, Bristol’s answer to Shoreditch. This is where the millennial character of Bristol shines. Much like all urban regeneration projects up and down the United Kingdom, harbourside is home to rows of docks and warehouses repurposed into bars, cafes and luxury housing, with its maritime heritage preserved in several monuments and museums. Or preserved in lip-service at least.

M Shed – the historic dockyard turned into Bristolian’s local museum. For a proud port city, there were serious and precise exhibits on shipbuilding and the docks; alongside Corbyn-friendly perspectives protests and local communities (decades of left-leaning city councils at work?). Nevertheless, considering the rails of the Bristol Harbour Railway remains intact, I was bitterly disappointed by the distinct shortage of trains on display. I guess this is a ship city, after all. 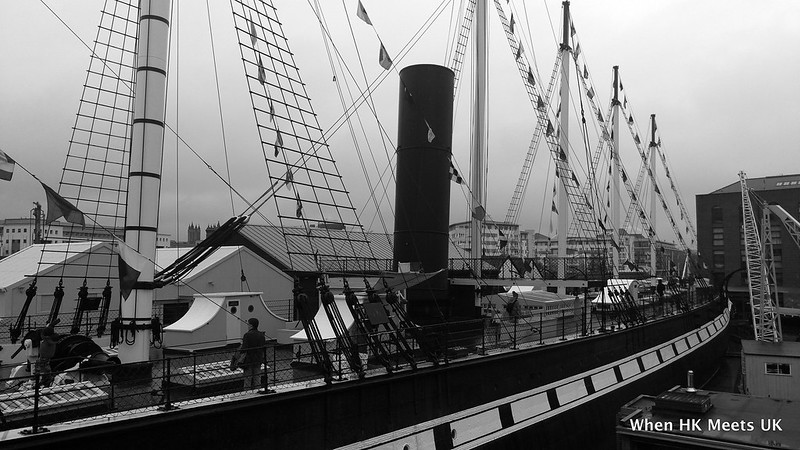 SS Great Britain – like most visitors, I arrived in Bristol with one particular tourist attraction in mind. SS Great Britain: Brunel’s great ship and Bristol’s pride. Despite the need to shell out £15 (though it is an annual ticket) it is well worth the cash for a stroll in the world’s first true ocean liner and traces how Brunel’s grand vision had yet again transformed the modern world. By far the largest ship known to humankind then, it was envisioned as the largest, quickest and most luxurious way to travel between the UK and America (doesn’t that sound familiar). Although it was a commercial failure and spend the bulk of its time as a cable-laying or coal-carrying barge, but without the Great Britain, there is no overseas travel as we know it.

The ship’s interior had been faithfully, if hauntingly, restored, with creepy wax figures playing the part of passengers and volunteers clad in Victorian dress as crew. The attention to detail was astounding: even the noticeboard was filled with barely legible bills appropriate to a trans-oceanic journey. As for the staff, on the one end, an impeccably-dress woman plays the piano at the first class lounge; on the other, a volunteer (!) explained to us why there was a persisting stench of history in the third class.

Near the refashioned docks were the Arnolfini – Bristol’s modern art galley and the Architecture Centre, both firmly in my orbit of interest, yet unfortunately both closed for installations or adjustments of exhibits. It further compounded the fact that a wet January weekend may not have been the best weekend for a city break – but no matter I’m enjoying myself very much.

With no cultural nourishment, let’s nourish the tummy instead. The docks are home to ultra-modern pop-up shops housed in Cargo Containers, with fish & chips, curry, smoothies, bamboo goods and craft beer on offer, to name a few.

As the rain picked up again, it was time to depart outdoor markets and into museums. The Bristol Museum & Art Gallery, located alongside Bristol’s historic redbrick university, was a municipal museum par excellence. It reminded me of a miniature version of Kelvingrove in Glasgow (as an aside, Kelvingrove was another favourite that I’ve somehow failed to blog about). The highlights for me include a map showcase of the city (duh), a photography exhibition on the legacies of Empire (“metropolitan elite”), and of course, Egyptology as always.

Stayed tuned for more postcards from Bristol. Clifton and Stokes Croft. Nirvana for the young and hip.